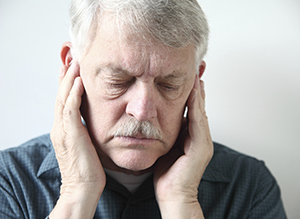 Ear pain in most cases comes from either the outer ear or middle ear.

The outer ear is the most exterior part of the ear and consists of both the pinna and the ear canal. The various causes and treatments of outer ear pain can include:

DO NOT PUT ANYTHING SMALLER THAN YOUR ELBOW IN YOUR EAR CANAL.

The middle ear consists of the eardrum and the area directly behind the eardrum known as the middle ear space. This space also contains 3 bones which move in response to the vibration of the ear drum. The various causes and treatments of middle ear pain include: